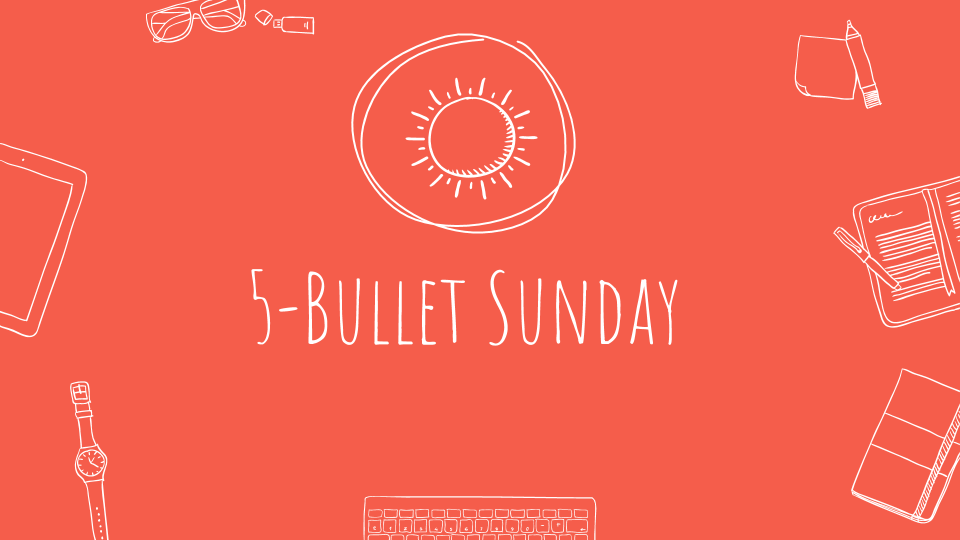 Hey there! I hope that you had a good week, just like me 😎.

I was working quite a bit on the blog this week, but more on stuff in the background. I’ve got also a new quick stock analysis of a European stock in the making which I hope to publish early in the week. Last but not least, we published episode #6 of the Dividend Talk podcast and this week we’re zooming in on several companies that reported their Q2 earnings last week.

Enjoy the remainder of the day and the upcoming week. Lot’s of good weather seems to be ahead of us!

Thanks for stopping by 🙏

Intel reported earnings this week and they were very strong. They grew their GAAP earnings to $1.19 with 29% compared to last year (non-GAAP $1.23, +16%). The growth was mainly generated by their Data Center business unit.

So why was the stock beaten up with a drop in 15%?

Well, simple, they reported a delay in their next generation 7nm chips production.

“The company’s 7nm-based CPU product timing is shifting approximately six months relative to prior expectations. The primary driver is the yield of Intel’s 7nm process, which based on recent data, is now trending approximately twelve months behind the company’s internal target.“
Source: Q3 2020 earnings press release

The PC industry is a very competitive space and AMD is already selling these 7nm chips. Actually, I even bought a new budget laptop this morning which will have such AMD chip in there.

In my opinion this chip industry is also a low-moat industry. Yes, there are high barriers to entry, but companies like AMD and Nvidia can easily gobble up a lot of market share by simply having a better product out there and quicker.

From a consumer point of view: do you really care whether there’s an “intel inside”? I would assume that most consumers don’t care. They are typically attracted to the brand of the device producer, i.e. Apple, Samsung, Lenovo, but not to the brands inside the device. They trust Apple to make the right decisions regarding the source of the components, as long as the specs are what the consumer needs, then it’s fine.

Hence why it’s so important to always be in the lead of innovation in this market and Intel is becoming a laggard in this regards.

Now, does that mean that it’s over for Intel?

Off course not. Their Data Center business generates 7 Billion in sale and it was growing with 43%. Their PC business generated 9 Billion in sales and grew with 9% (this is where the 7nm chip comes in). Currently their catalyst is clearly in the Data Center business and it might just make up for any future decline in revenue in their PC business. Diversification works, doesn’t it 💪?

There are also new next-gen chips coming up every year and I’m sure they won’t take this lightly themselves. The CEO got a very strong response from the market with this 15% decline and it’s a strong wake-up call for him. Some heads are on the line there and I’m pretty sure that they’ll have some new OKR’s defined to get their operational performance back on track.

Is now a good time to buy then?

I’m very disappointed in the company by not being able to hit their deadlines on their most important project in the whole company. But this is where I need to disconnect a bit my emotions from reality.

Let’s say like that, I would at least assume that the company should come back to suppressed levels in the stock price, i.e. a share price in the low 40’s. Hence, I would still want to see a decline of up to 10 to 20% from here. At such level it would pay a dividend yield of ~3%, a payout ratio of 30% (ample room for growth) and a price/free cash flow of approximately 10.

This would mean for me the value-zone while they get time to figure their sh*t out.

Let me know what you think about Intel. I’m very curious to hear about your thoughts. We also touched on Intel in our latest Dividend Talk show.

PS: if you haven’t voted yet, pls let me know what your favorite chips producer is (I forgot to include McDonald’s 🙄)

How did some of our European pride perform in the last quarter? Let’s have a look!

Unilever NV reported Half-Year results and they saw their earnings per share grow by 6.4%. Actually the company had pretty strong earnings and it just demonstrates the defensive nature of their business. They also announced the next dividend payment of 41 cents for the 6th quarter in a row. No surprise at all to me, because it’s right out of their crisis playbook to maintain their dividend.

Novartis AG reported also strong earnings. Again one of those anti-cyclical companies that are not so much impacted by a crisis as long as it’s not in their own industry. They only declined 10% in their Q2 EPS (IFRS) compared to 2019, but overall they’ve seen an EPS increase of +3% in the first half of 2020. Non-IFRS Core EPS was flat compared to 2019 and an overall 15% increase for the first half of the year. Their current dividend yield 3.57%. You can find my analysis about the company here.

Roche Holding AG (3 kilometers away from Novartis) reported so so half year earnings. Their earnings per share declined by 5%, but their Free Cash Flow declined even more by 29%. May was just a very tough month, because their year-over-year sales declined by 15%. This is a lot, but no surprise due to the severe lockdowns all over the world. Many cancer-related surgeries have been postponed, hence drugs consumption as well.

The current dividend yield is 2.84%. I would expect some further downward pressure on the price in the upcoming months. This could give you a very good opportunity to buy some shares on the dip for such an high quality company.

Philips NV reported strong earnings in quarter 2. Their sales decreased with 6% and their EPS came in at 0,35 per share (0,42% – Q2 2019). But I liked mostly their strong cash flow numbers. This is where it shows resilience during these times.

I have never been a fan of this Noble 30 member because I just can’t let my association to boring televisions go. However, I did start having a brief look at it again and I actually liked what I saw. I guess I have to do some further homework!

This week is the most busy week in Europe when it comes to earnings. So let’s get some popcorn ready again. Noble 30 Index members are identified with a ⚔ behind their name. I guess upcoming Thursday is Noble 30 Day 💪

Which of these are you most curious about?

Not a blog or an interesting article this time. I just wanted to share this picture with you and I would recommend you to take a moment to let it sink in.

What does this tell you? Is this the typical picture that tells the same as a thousand words?

If you are more into growth investing, then I’d definitely recommend to follow Kerry Grinkmeyer. His YouTube channel is growing rapidly and rightly so. He explains his views in very simple terms and he is sharing his wealth of knowledge on a daily basis.

Having said that, I actually watched one of his earlier videos which has hardly any views, but it is in my opinion one of his most inspiring videos. I can tell you, I’ve got some homework to do!

That was it for 5-Bullet Sunday, edition #30

It was full of items around last week’s earnings and I hope that you enjoyed it.

🗄️ From the Archives 🗄 The best Dividend

As some of you know, I reserve 10% of my portfolio for "Growth bets"

Thinking of making a small portfolio of 10 stocks called:

A great blog post. I love his thinking and the below quote is an example of that:

Get a cup of coffee.

In this thread, I'll help you understand the concept of "Look Through Earnings".